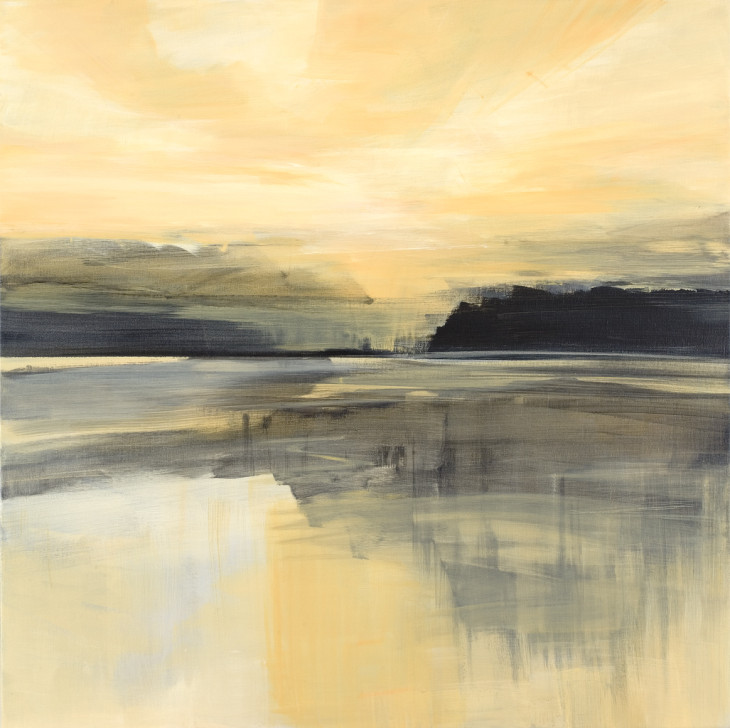 This project has been assisted by the Australian Government though the Australia Council for the Arts, its arts funding and advisory body and by the Visual Arts and Craft Strategy, an initiative of the Australian, State and Territory Governments.